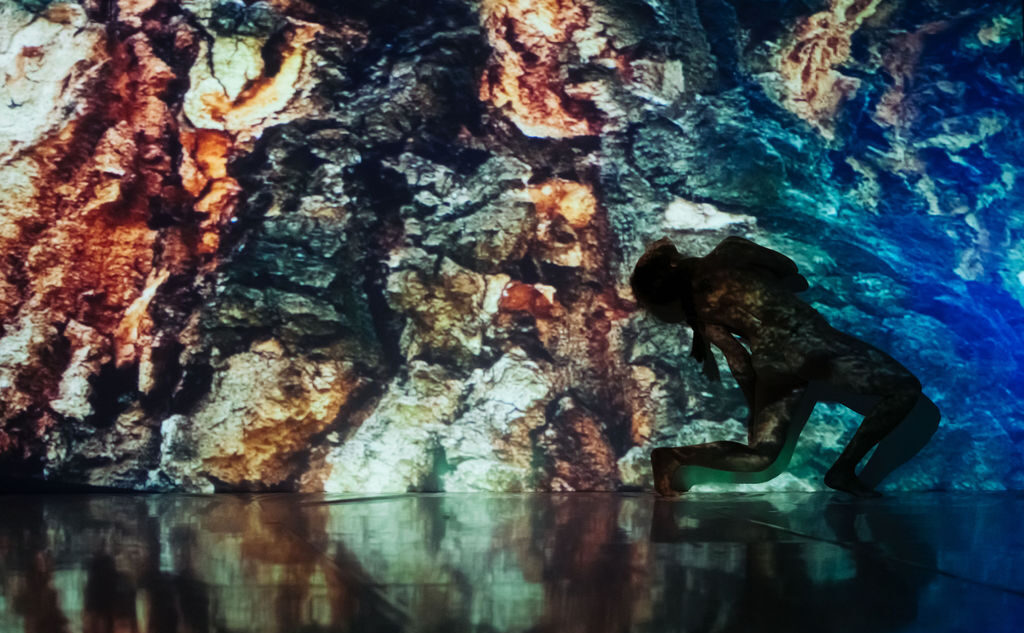 on a deeper note

2022 – welcome, I am lisa nevada. I am a guest in Lenapehoking, originally from the territories of the Pueblos, Tigua, Piro, Chiricahua and Mescalero Apache, also known as Nuevoméxico.  Adopted as an infant, I know less about myself than I or others would like.  Ongoing research tells me that my bloodlines are connected to Mexican Indigenous and Hispanic heritages. This research continues to unfold and reveal new information that is both exciting and terrifying. I grew up in the big city of Albuquerque and proudly proclaimed myself as a burqueña, an Indigenous Chicana who spent most of her life surrounded by Pueblo, Mexican, and New Mexican cultures – a gift for me but a place that folks tend to misunderstand, misrepresent, or stereotype to make sense of their own ideas about these cultures.  I am also a product of assimilation and a rural suburban upbringing.

Growing up, and well into adulthood, I participated and witnessed ceremonies and rituals that have had a direct influence on how and why I make dance offerings for the earth, humans, and more-than-human.  The pulsating rhythms of the feast day dances and drums, the ritual burning of incense and piñon, the sights and smells of community food making, and the welcoming of all to sit down and eat, play a profound role in my life as a person, as an artist.  I am deeply aware of the significance of performing an offering for an audience of one, none, or many.  I know that even in the absence of humans, the offering is received by the earth energies, the lands, waters and animals, and ancestors.  My background, known and unknown, are the guiding light behind my intuition to dance, gather for healing, and practice and unleash deep gratitude for this life and our earth mother.

on identity (2019)
i have a unique relationship to identity: i was adopted in southern New Mexico, near the borderlands, and was raised in Pueblo Territory, more specifically Albuquerque.  i do not have a formal affiliation to one Nation or Tribe, the only link i have to my Indigeneity is through ongoing DNA research that locates my roots of origin between México and north america.  as i continue my journey of research and discovery surrounding my adoption, i am proud to embody and practice the teachings from my homeland and the visions passed down to me from the Ancestors i have only greeted in my dreams.

2020 – my research continues this fall as i travel to the borderlands in november to uncover my place of birth and the heritage that courses through my body. i have spent decades wondering, dreaming of and communicating with Ancestors, romanticizing, then de-romanticizing my perceived heritage. where has this placed me on this grand Mama? where have i placed myself? beyond the rites and ceremonies i have been compelled to practice and make up from the guidance of my dreams, i want to learn/know the dear humans who have influenced my journey from a great distance, over time.

as i unearth the unknown, i am also reminded of what i do not know about the parents who raised me, beloved parents who did their best to survive and “succeed” in a colonial-settler world. descending from Mexico and Spain, my parents have their own histories that have the potential to reveal and revitalize stories of truth and resilience.